What is the Polar Vortex and what does it mean for your business? 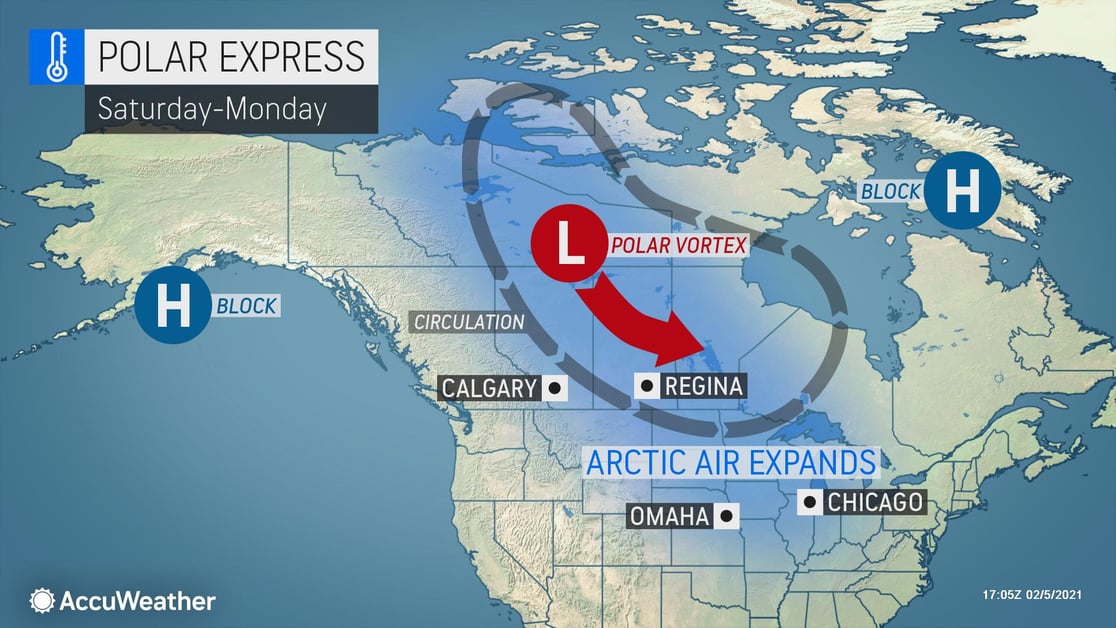 The term “Polar Vortex” is synonymous with extreme cold and is expected to impact much of the U.S. into next week. This extreme cold can have a wide range of negative impacts on businesses across a variety of industries.

Extreme Cold: Low temperatures falling below minus 30F through the weekend

Frostbite & hypothermia: Air this cold is a hazard to outdoor workers, time outside should be limited

Transportation: Can cause significant issues & delays with vehicle, rail and air transportation

AccuWeather For Business provides clients with products like the above Storm Potential Notice, that outline hazards like extreme cold accompanied by a detailed description of impacts and timing.

While the weather phenomenon that it describes is not new, the phrase “Polar Vortex” became popularized by the media several years ago and is now commonly used to refer to outbreaks of extreme cold, which Canada and the U.S. will be experiencing over the next several days. 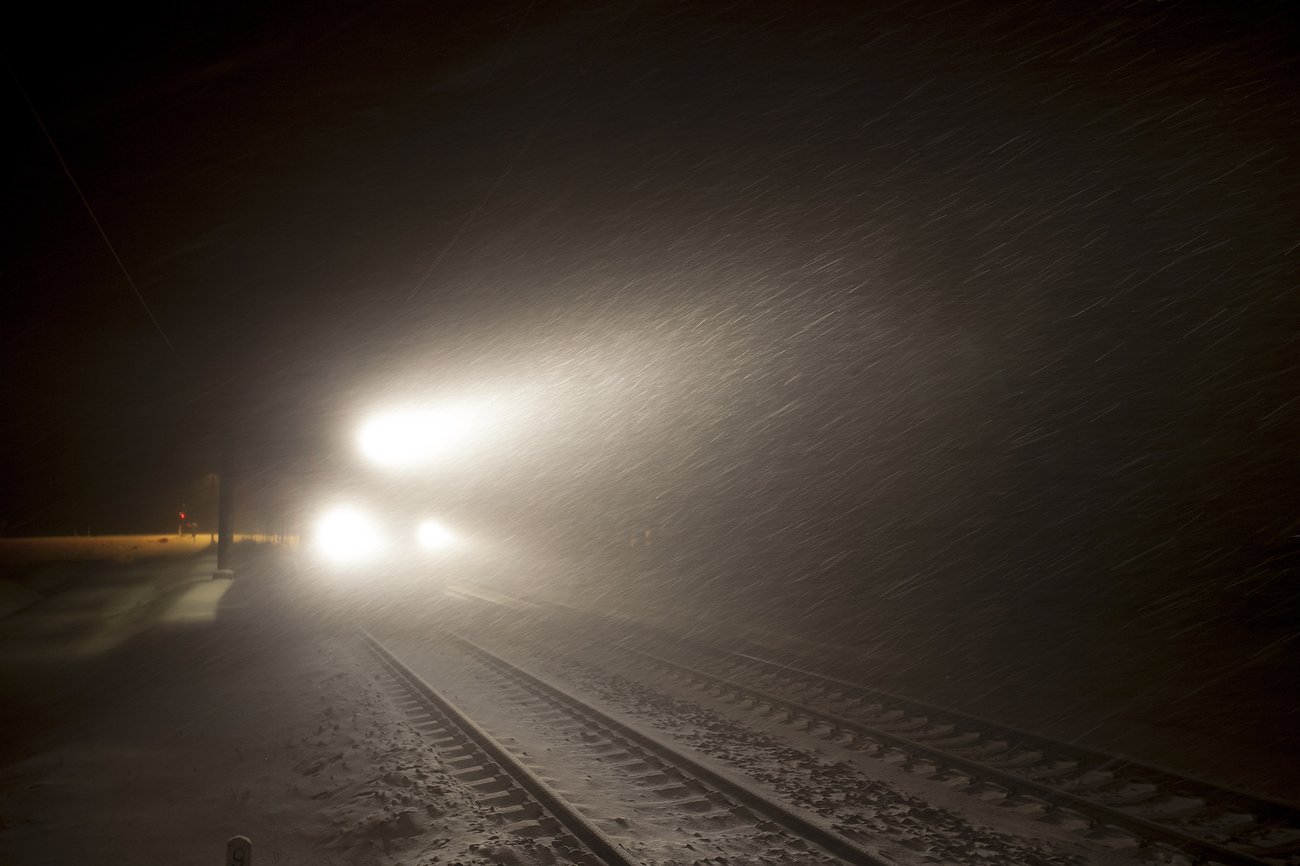 Railroads: Extreme cold causes rail tracks to become brittle and break easily, potentially causing derailments and delays. To alleviate the possibility of rail lines snapping, railroads employ a tactic to heat the track that involves fire, either in the form of switch heaters, shown here or with torch-like heating devices.

Constant exposure causes ice build-up on overhead lines that power electric trains, causing delays. In addition to the impact of extreme cold, train lines are susceptible to incidents and delays caused by heavy snowfall, blizzard conditions, and high winds reducing visibility and increasing risk of a blow over. Freezing rain events also cause ice to accumulate on track.

Air travel: Extreme cold can have significant impact on ground operations at airports. Ice forms on planes when the air is cold and moisture is present and even a thin layer of ice, if not removed, can hinder lift & be dangerous for an airborne flight. This is why deicing occurs prior to takeoff in the winter months and can lead to delays.

Ground transportation: Winter storms are often far-reaching and impact a broad region with disruptive snow, ice, and dangerous cold. Knowing what routes will be most impacted by weather helps inform supply chain management and keep drivers out of harm’s way. 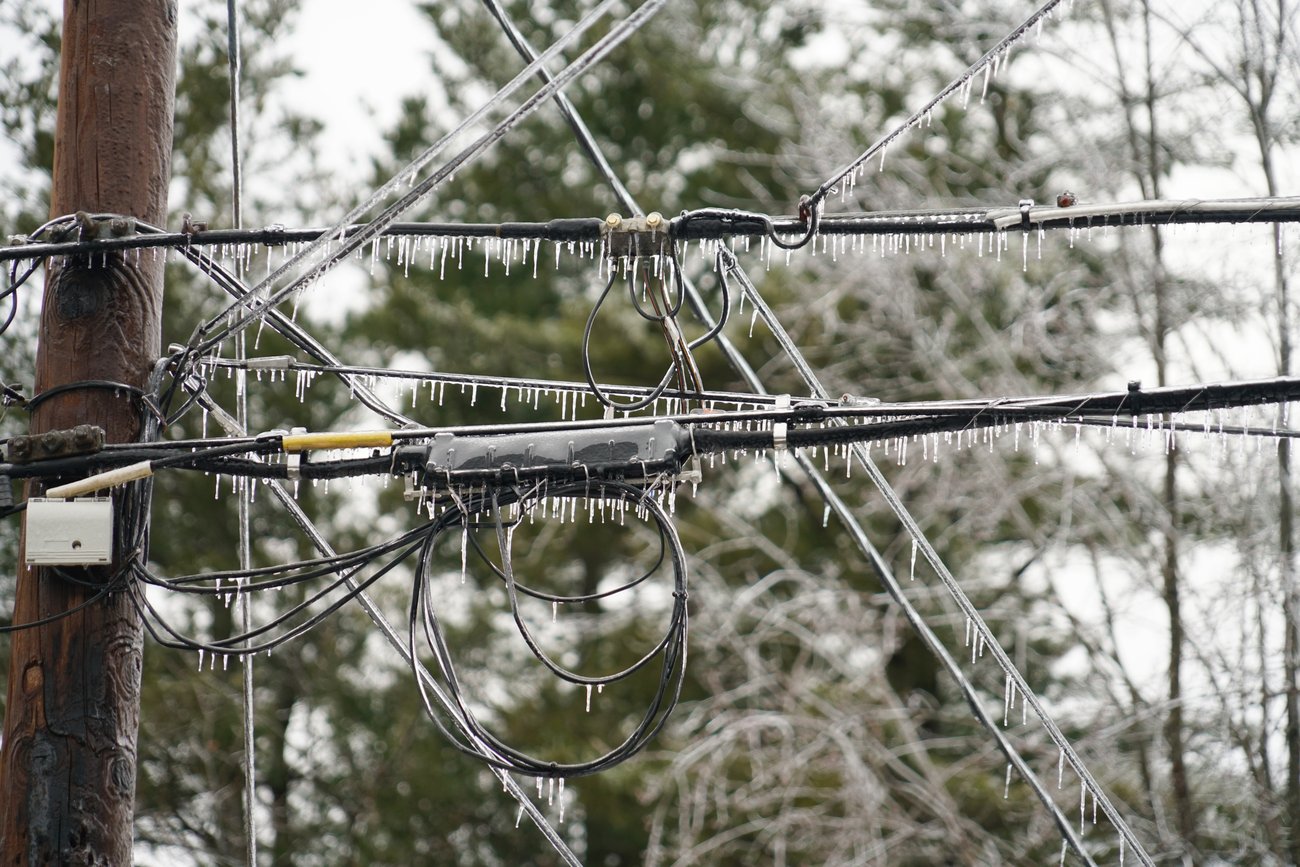 Utilities: With extreme cold often comes snow, ice, and wind. Snow and ice build-up on trees and power lines can often bring down branches and wires. When that snow and ice buildup is combined with gusty winds, downed power lines and towers are much more likely, leading to extended power outages.

Healthcare: Heart attacks from overexertion while shoveling snow, injuries sustained in a car accident due to snow-covered roads, frostbite due to prolonged exposure to extreme cold, a twisted ankle or broken arm from a slip and fall on an icy sidewalk. These are all incidents that could cause someone to end up at the hospital or healthcare facility. It’s important for these facilities to look ahead at the forecast and staff accordingly for a patient influx.

Outdoor operations: Prolonged exposure to temperatures below zero Fahrenheit, especially when combined with wind or moisture, can cause frostbite or hypothermia. Outside workers should take frequent breaks in a warm location and try to limit physical exertion.

Retail: A foot of snow without a snow shovel is not a situation anyone wants to find themselves in. Retailers wisely make use of mid-to-long range predictions to appropriately place products like snow shovels, winter coats, snow boots, etc. ahead of an upcoming wintry pattern or storm. Stores can also utilize a forecast to adjust staffing and keep sidewalks and parking lots treated, ensuring the safety of customers and employees.

When weather challenges your team to make rapid decisions, depend on SkyGuard® forecasts and warnings to provide you the information necessary to make the best decisions that protect your people and avoid costly shutdowns. Start a two-week trial today.

What's in a name?

A history lesson on hurricane names 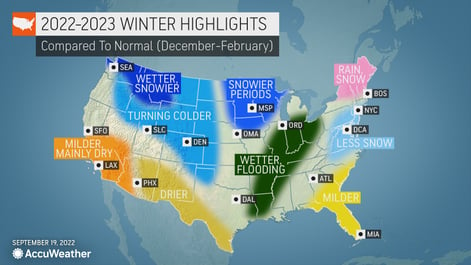 Say it isn’t snow! What will you see this winter? We've got your first look

When a storm threatens, what to ask a meteorologist

What to ask and why From hurricanes to Nor’easters, severe weather can impact businesses quickly,...