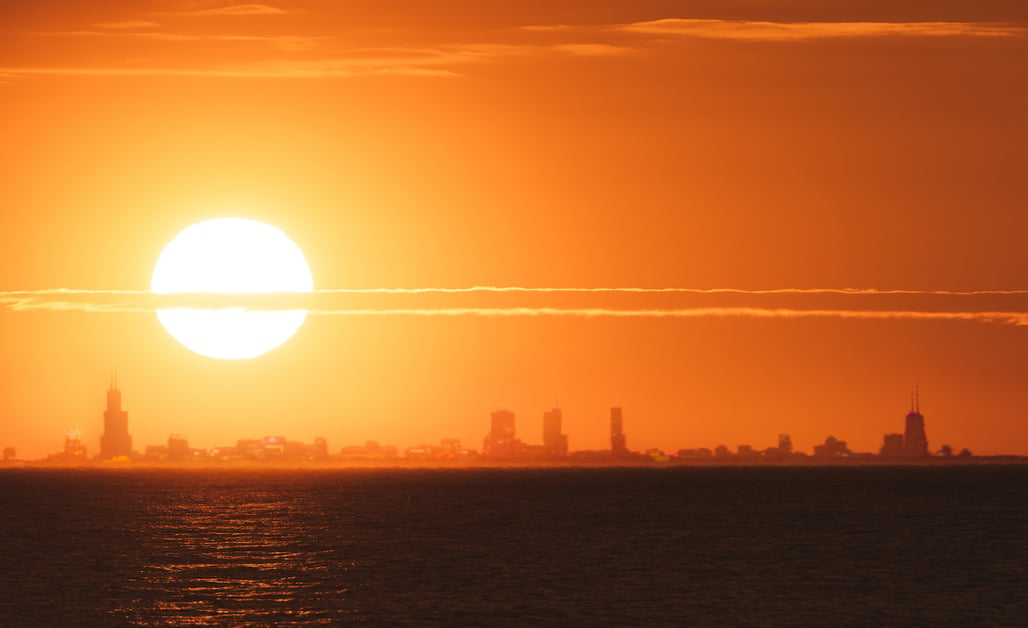 Cities across the country are getting hotter, sparking many to invest in experts to help guide them through the effects of climate change to protect their communities.

Last year, Los Angeles became the 3rd major city in the U.S. to hire a Chief Heat Officer - a clear indication that this metropolis is seeing hotter temperatures as an imminent threat to its residents.  Miami-Dade County in Florida and Phoenix also created similar positions. The jobs are designed to put the risks of heat, which are intensifying with climate change, at the center of local governments as they prepare for a fast-warming world.

Cities are at particular risk of heat waves because their infrastructure absorbs more heat, and it is especially concerning in rapidly urbanizing areas. According to a recent U.N. report, climate change intensifies heat waves and makes them more frequent, on average. According to the study, global heat exposure increased by nearly 200 percent from 1983 to 2016 because of temperature increases and population shifts toward cities. Furthermore, climate scientists have said a deadly heat wave that struck the Pacific Northwest in the summer — which sent temperatures in Portland, Oregon, up to 116 degrees Fahrenheit claiming hundreds of lives — would have been virtually impossible if not for human-caused climate change.

Cities are especially concerned about their lower-income residents and businesses. Research conducted at the University of California found the burden of extreme heat is unequal. Low-income neighborhoods with little to no tree canopy, aging homes and apartments without air conditioning, and dense housing near freeways are impacted far more than higher-income areas. Those same neighborhoods also see more heat-related deaths when heat waves roll through.

Despite the severity of climate change, there are some things businesses can do now to help reduce its progression. AccuWeather spoke to Climate Scientist and Author Peter Kalmus, who shared with us his insights.

There is no doubt that climate change is here, and its impact will dramatically alter business models and performance in the near future.  AccuWeather’s ClimateReadyTM Risk Mitigation is a service designed to lead businesses into the future, reducing risk and liabilities and turning the challenges of climate change into opportunities. Our unique and revolutionary service provides superior guidance on potential weather events and their business impacts under differing climatic impact scenarios out to the year 2100.

Learn more about how to get your company climate-ready. Register for our webinar today!

Snow to threaten businesses from the Rockies to Texas

A significant storm is expected to track southeastward from the Rockies to the Gulf coast later...

New study warns of emerging problem A study by the National Center for Atmospheric Research (NCAR)... 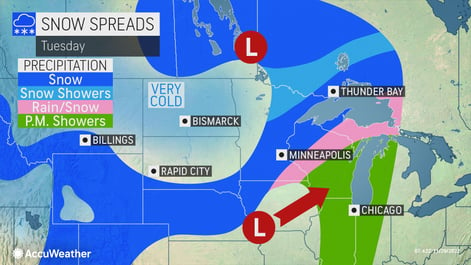 A blast of winter to bring high winds, cold temperatures, and snow to the Midwest and Northeast