Winter is on the way. Which areas will get the most snow? We have your first look.

“Weather” you’re ready or not, winter is coming and this year promises to be extra chilly for certain parts of the country.

Colder for the nation overall

“Weather” you’re ready or not, winter is coming and this year promises to be extra chilly for certain parts of the country.

Our team of long-range forecasters, led by Senior Meteorologist Paul Pastelok, has made their annual prediction for the upcoming winter season, giving business a sneak peek at what Old Man Winter has in store. The 2021-2022 winter season will be similar to last year thanks to a weather phenomenon called La Niña, which occurs when the water near the equator of the Pacific Ocean is cooler than average. This, in turn, influences the jet stream and the track that storms take when moving across the country. But this year, La Niña is weaker, meaning other factors like the polar vortex will also play a role in the weather. The conditions will allow colder air from the Arctic to slide southward into the U.S. before the official start of winter. Across the country, here are some highlights of what to expect:

Learn more on how to prepare from our business weather experts. 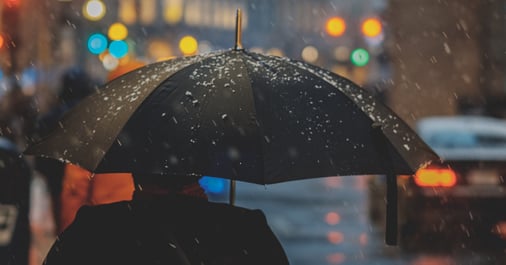 During this webinar, you’ll hear firsthand from our Lead Long-Range Forecaster, Paul Pastelok and... 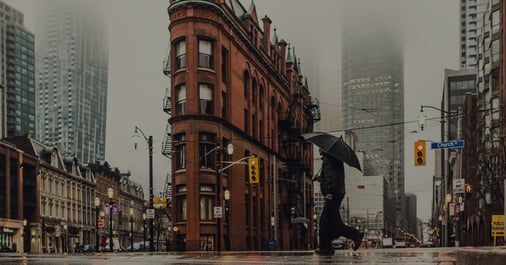 We get it—business has been a struggle this year, and the last thing anyone wants to do is worry...

Brrr-ware! Winter is coming, bringing with it an avalanche of challenges for your business

Take the worry out of winter