Snowfall coming to the South?

Posted by AccuWeather for Business on Jan 5, 2021 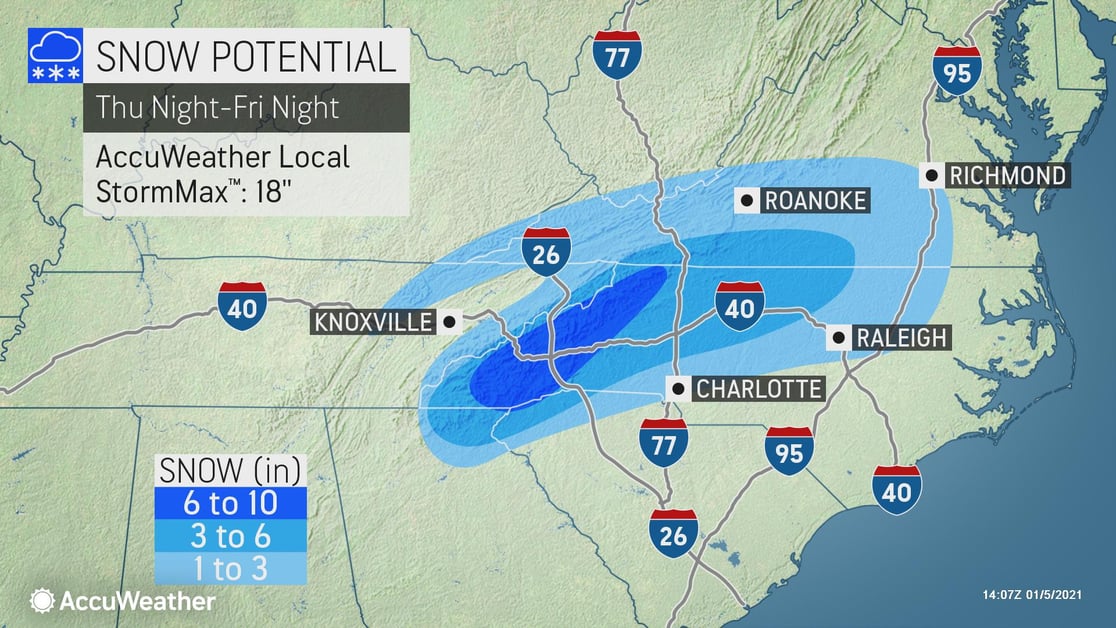 A winter storm is expected to dive into the Southeast later this week. Several inches of snow may fall, especially over higher elevations.

The initial batch of moderate to locally heavy snow is expected to organize over southern Missouri and northern Arkansas Wednesday night through early Thursday.

As the storm tracks farther to the southeast into Friday, a second area of significant snowfall is possible over the southern Appalachians through midday. If the storm reaches its full potential there can be close to a foot of new snow over the higher elevations of western North Carolina. 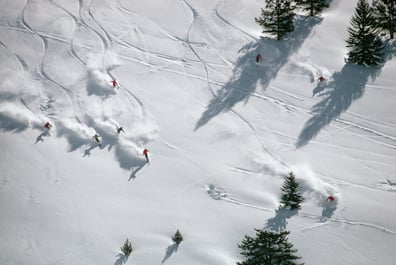 Ready, set, ski! This year’s preview for the slopes nationwide

Start of the Season The holiday season may be at the forefront of everyone’s minds right now, but... 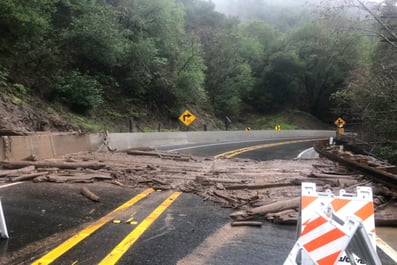 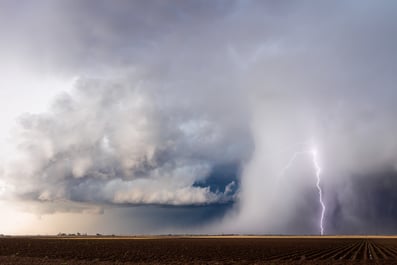