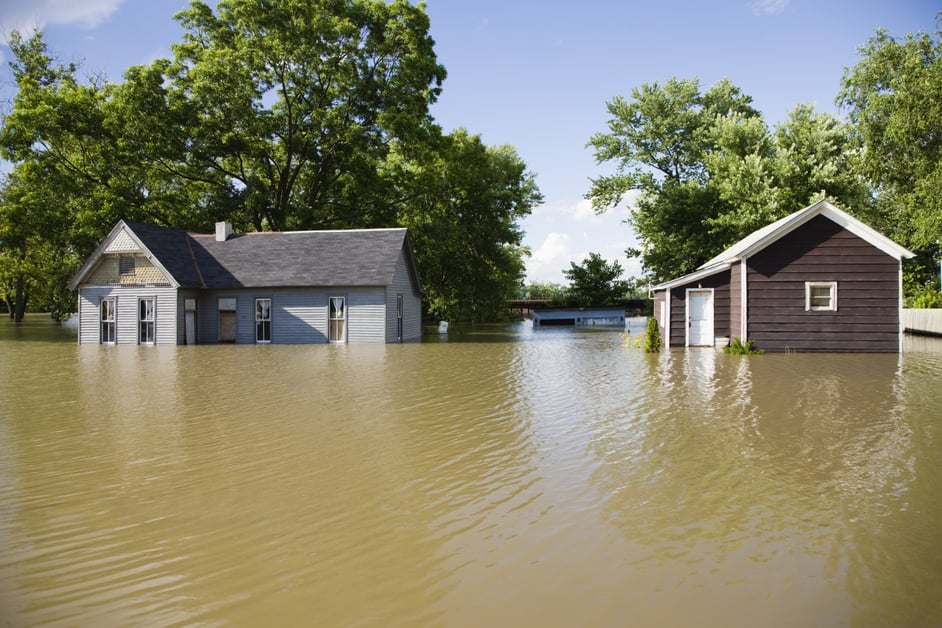 SkyGuard® customers were alerted to the immediate risk of flash flooding

Repeated rainfall in parts of the Ohio Valley, the Appalachians, Missouri, and Kentucky caused dangerous flash flooding in July, resulting in the massive destruction of property and loss of life. At least 25 people in Kentucky were killed. The damage left behind by the flooding was so severe that some people said it compared to that of a tornado.

In Missouri, where a record of nine inches of rain fell, AccuWeather for Business customers were provided with valuable extra time to make emergency preparations and take urgent actions for the dangerous widespread flooding. In Kentucky, AccuWeather meteorologists provided early warnings, which was extremely important because people in this area needed every minute to get to higher ground, given how fast the water was rising.

AccuWeather SkyGuard® users were alerted to the immediate risk of flash flooding. The warning gave people in the area much-needed time to seek safety, avoid roadways, and reduce risk.

Want to learn more about how we can help you? Demo SkyGuard® today and protect your business, employees, and assets.

Partner with us to weather the storm. 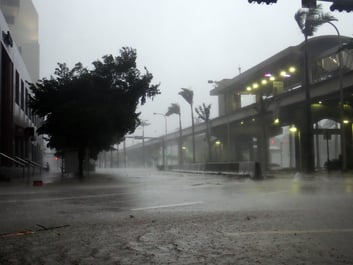 A Flood of Trouble Nearly a foot of rain submerged streets and stranded cars in Miami on Saturday,... 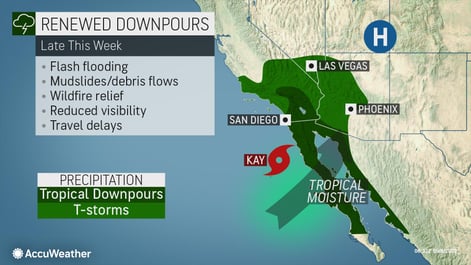 Kay to bring heavy downpours, flash flooding to the Southwest this weekend

KAY EYEING THE SOUTHWEST AccuWeather meteorologists are monitoring Hurricane Kay, churning to the... 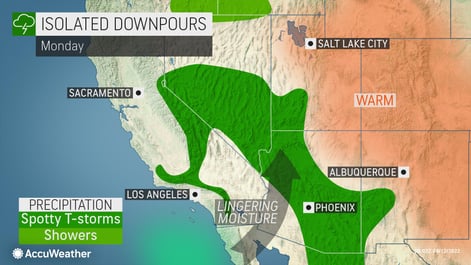 Downpours to bring much-needed rain, flash flooding risk to parts of the West

FLASH FLOODING FEARS AccuWeather meteorologists are monitoring a surge of moisture left over from...