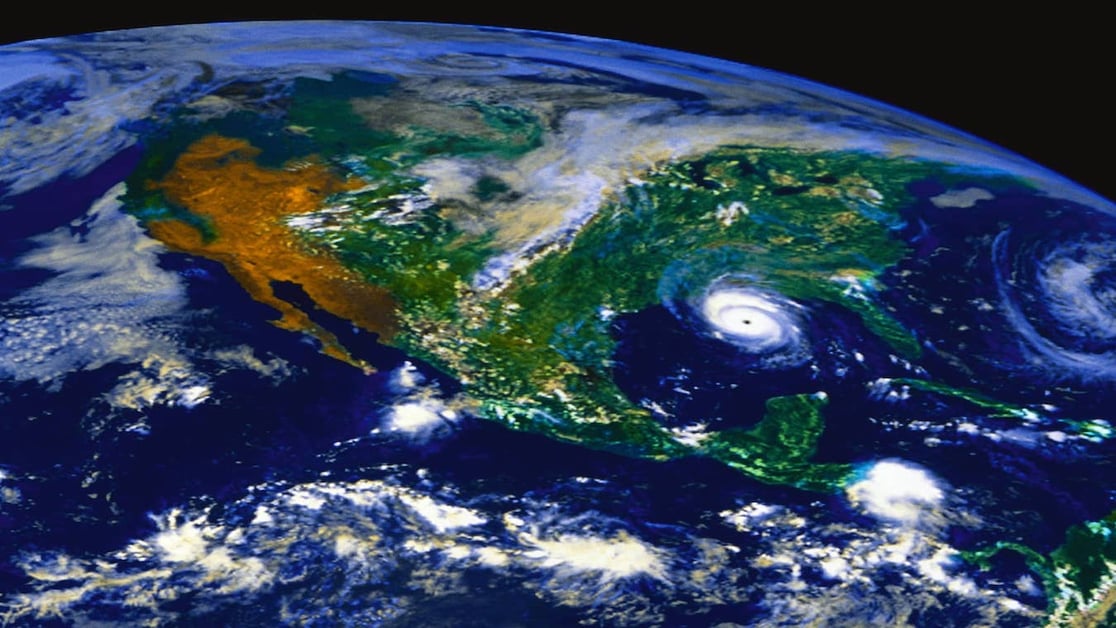 It’s been 30 years since Hurricane Andrew devastated South Florida. Since then, the technology for forecasting hurricanes has changed, and so have the lessons learned.

BE ALERT: AccuWeather for Business has superior forecasting and early warnings to help protect your business and employees.

BE PREPARED: AccuWeather for Business has experts who can help you prepare for the threat of hurricane season.

KEY TOOLS: AccuWeather has the latest technology to provide your business with the information needed to make weather-impact decisions.

Looking back and learning from Hurricane Andrew

On August 21, 1992, Andrew became the first named storm of the Atlantic hurricane season.  It started as a tropical storm that churned for days in the ocean; in fact, it didn’t look like it would amount to much. However, the storm intensified as Andrew moved over warm waters and barrelled straight for southeastern Florida.

“It just got stronger and stronger. It wasn’t a huge hurricane. It looked like it was a very tightly wound hurricane,”  said Lead Hurricane Forecaster Dan Kottlowski, who helped forecast Hurricane Andrew for AccuWeather. “We didn’t have a good radar to understand the wind structure around the storm.”

Even though the technology was much less advanced than the radar and models used by AccuWeather meteorologists today, one thing was clear as it inched closer to Florida - it was going to hit as a monster storm.

One of the biggest challenges in forecasting a hurricane like Andrew was the lack of technology and intelligence. Although meteorologists had radar, it wasn’t very good. They had to rely heavily on NOAA’s Hurricane Hunter aircraft to send vital information about the storm. Kottlowski said meteorologists used the information gathered from Hurricane Andrew and other hurricanes to help develop computer models to help better predict their path and intensity. 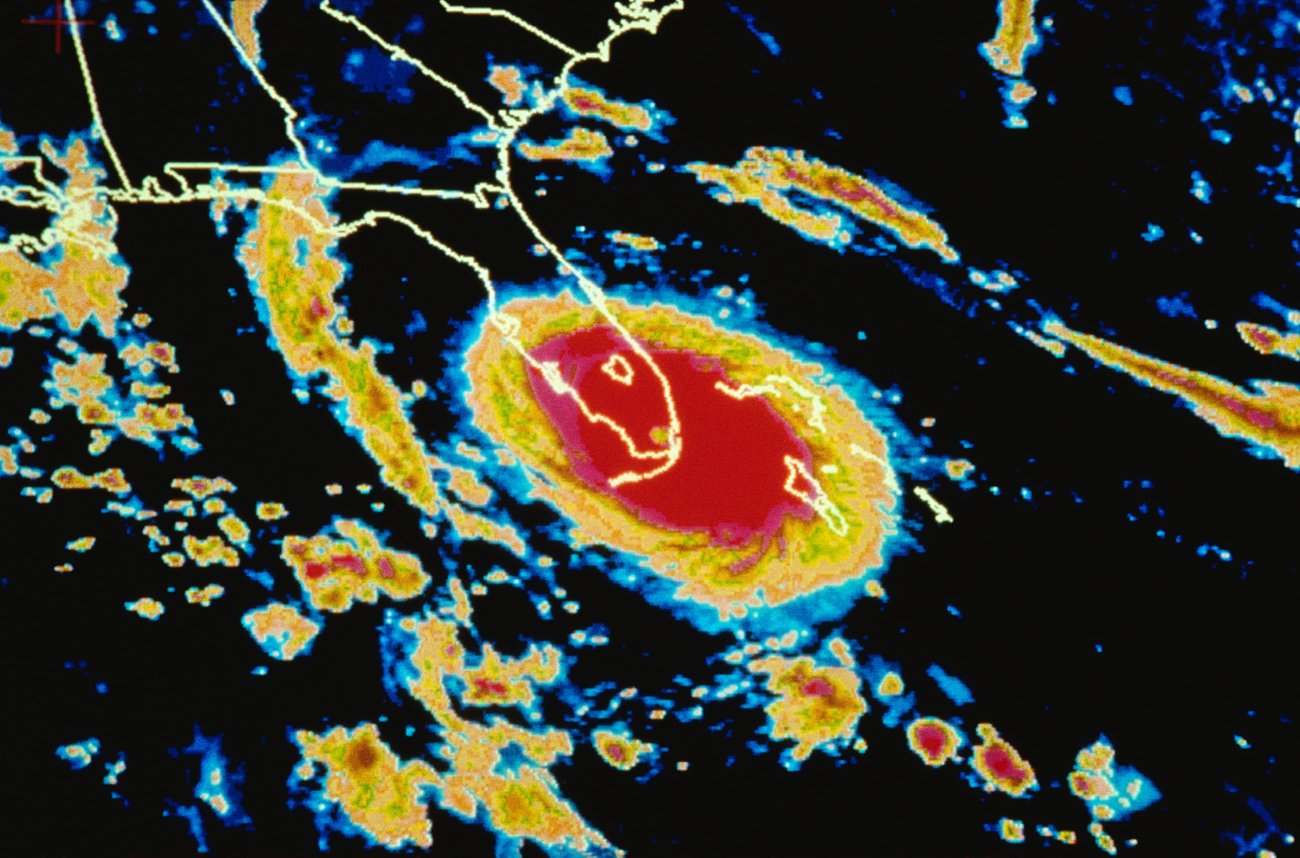 Kottlowski says some of the biggest lessons learned coming out of Andrew are how people communicate, evacuations, and the impact of storm surge.

Andrew was the costliest Hurricane, causing $55.9 billion in damages. As a result of the loss of life and property damage, the need for better infrastructure accelerated. Another big change is how insurance companies insure property owners.

Andrew made five total landfalls – hitting the Bahamas twice, slamming into Florida twice, and finally, in Louisiana. Sixty-five people were killed in the storm, 44 in Florida alone. It left more than 250,000 homeless, and many people left Florida permanently because of the storm.

Are you prepared? Hurricane Season can bring a storm of trouble for your business. Stay safe with AccuWeather.

2022 is forecast to be another active season featuring an above-normal number of tropical storms and a near-normal number of hurricanes. Join Lead Hurricane Forecaster, Dan Kottlowski, for our 2022 Atlantic Hurricane Season Update webinar. Get the latest on what’s expected this season. Plus, is your organization ready to face a major storm? Senior Account Executive and Meteorologist, Don Coash, will showcase how proactive communication and a plan can help manage and minimize business disruptions.

Partner with us to weather the storm. Demo SkyGuard today. 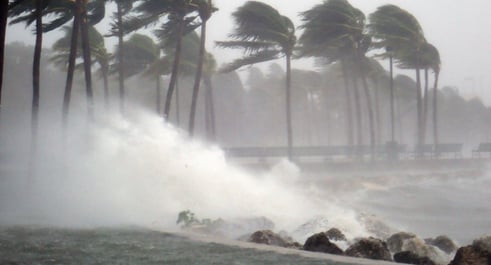 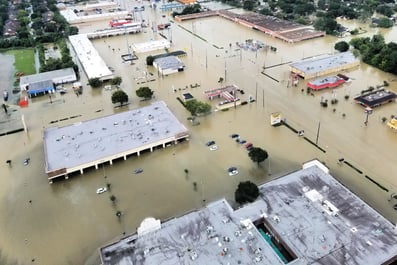 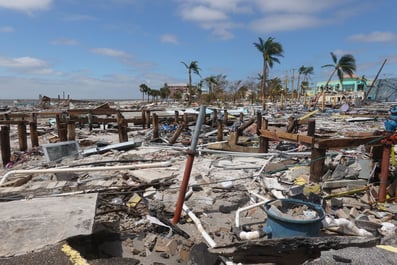