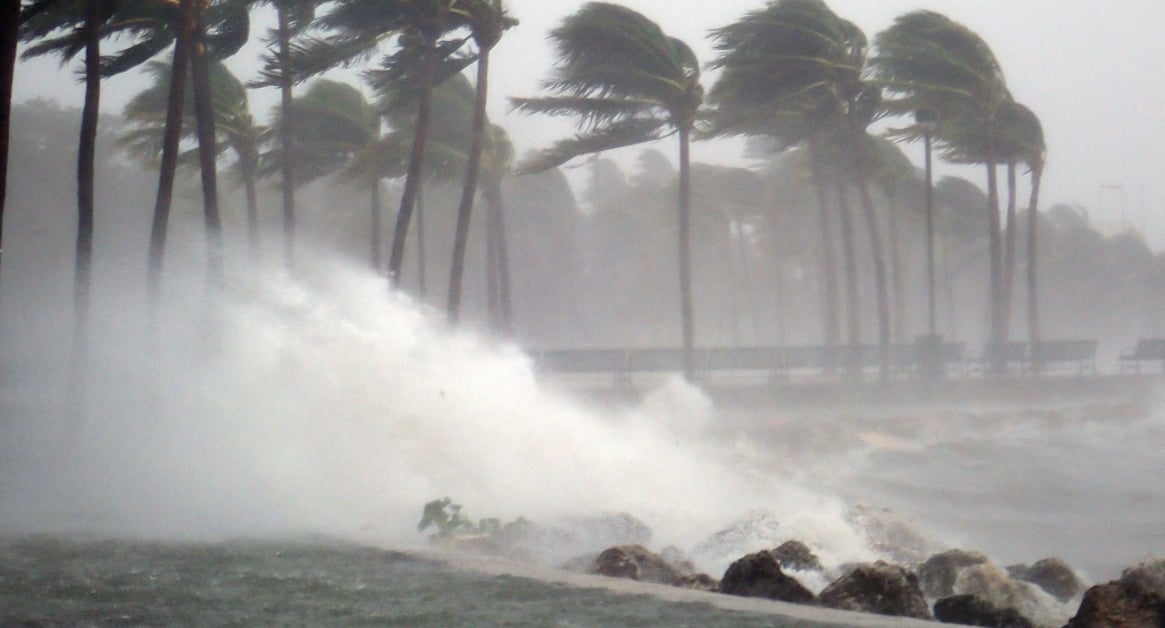 AccuWeather’s RealImpact™ Scale for hurricanes was introduced in 2019

Tropical threats are rated on a six-point scale instead of five.

When tropical systems like hurricanes hit, they can be powerful, dangerous, and deadly.  That’s why AccuWeather has developed crucial tools to keep you alert and prepared when there is a tropical threat. The AccuWeather RealImpact™ Scale for hurricanes is just one of those tools - it categorizes these storms on a six-point scale. Introduced by AccuWeather in 2019, it is similar to the Saffir-Simpson scale, which categorizes hurricanes on a scale of 1 to 5,  but AccuWeather’s RealImpact™ Scale for hurricanes uses an additional rating of “Less than 1.” This score is for tropical systems that don’t rise to the “Category 1” status on the Saffir-Simpson scale. 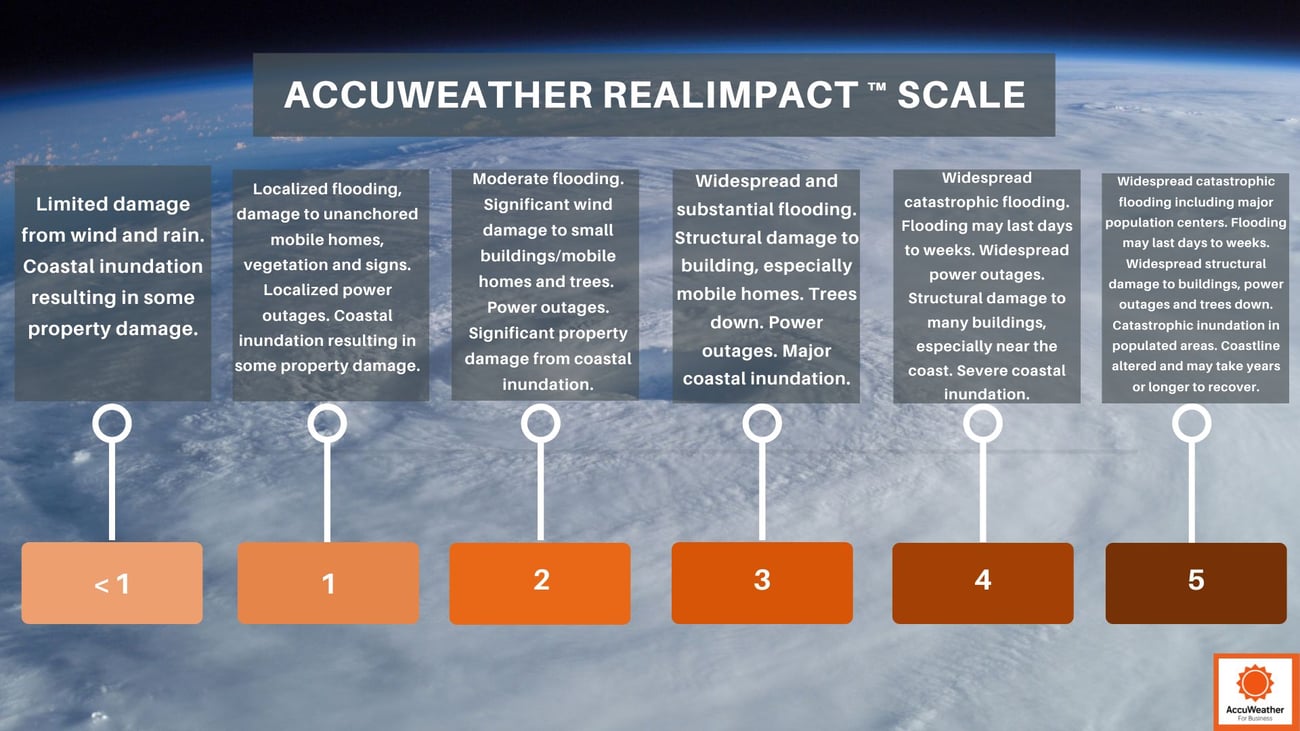 Several key factors go into deciding the AccuWeather RealImpact™ Scale, including flooding, rainfall, high winds, storm surge, total damage, and impact loss from any tropical system. AccuWeather's unique scale communicates a more comprehensive representation of a storm's potential impact on businesses so you can make informed weather-impacted decisions. The Saffir-Simpson scale uses only wind speed to determine the category of each storm.

The effectiveness of the RealImpact™ Scale for hurricanes was highlighted during Hurricane Ida in 2021. Ida made landfall in Louisiana as a Category 4 storm, dumping over 10 inches of rain in parts of the state and Mississippi within 48 hours of landfall. Winds of 150 mph ripped roofs from homes and knocked out power. As Ida moved north and was no longer a hurricane, AccuWeather continued to call it a tropical rainstorm to stress the storm's severity. A tropical rainstorm is still very dangerous, with plenty of moisture that could dump much rain and cause massive flooding. Ida was still a powerful system that resulted in more than 50 deaths across the Northeast. 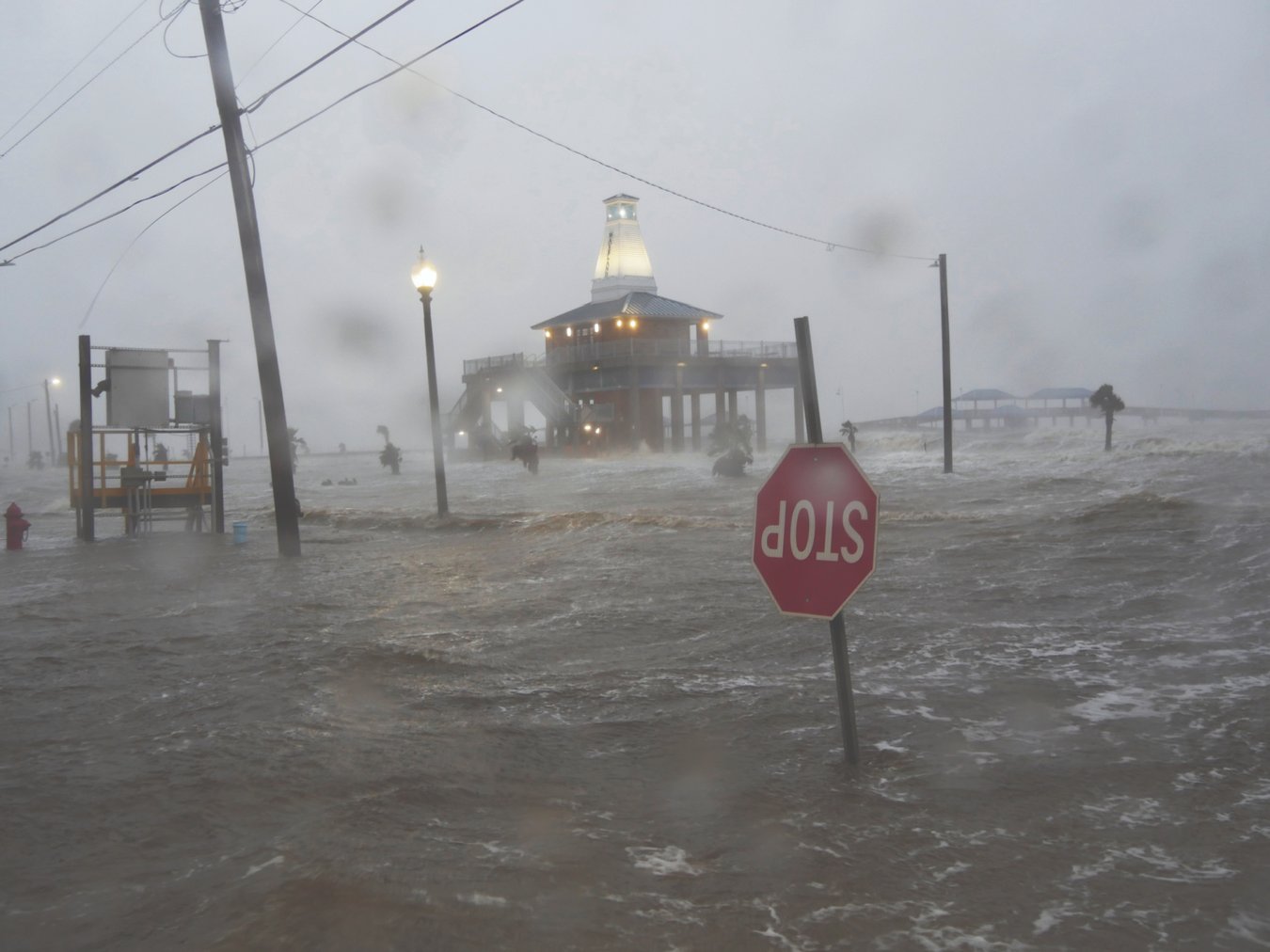 Even though the storm weakened, AccuWeather meteorologists rated Ida a 4 on the RealImpact™ Scale because it still posed a threat of dangerous flooding along the path of the storm. AccuWeather's score took into account the total view of Ida's impacts, including flooding rainfall, which could result in more damage than just wind by itself.

Hurricanes are not just a problem along the coast; they can also impact businesses several hundred miles inland. Don't wait for an imminent hurricane or tropical storm to prepare your business for one. The message is clear: Start planning now. AccuWeather for business has several tools to help you prepare for tropical storms and hurricanes.

First and most accurate 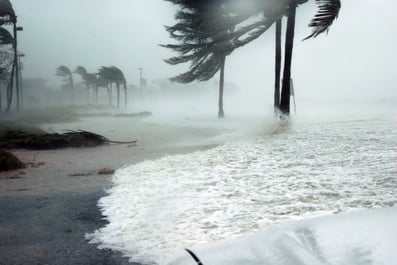