To better meet the needs of individuals and businesses, AccuWeather introduced a proprietary scale that covers the full impact of tropical weather. Called the AccuWeather RealImpact Scale for Hurricanes, this innovative six-point scale is based on a broad range of important factors designed to provide practical and critical information people can use to evaluate the threat posed by a hurricane or tropical storm and take the appropriate steps to stay safe and protect property. The widely used Saffir-Simpson scale, which has been used by meteorologists for decades, classifies storms by wind speed only.

Understanding the real impact of hurricanes and tropical storms 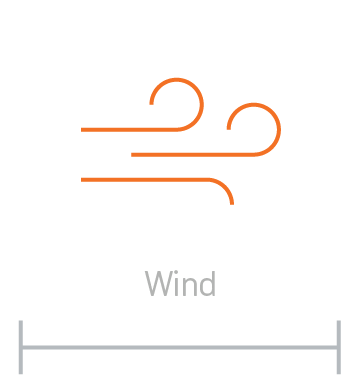 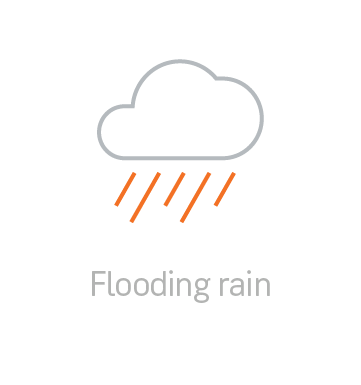 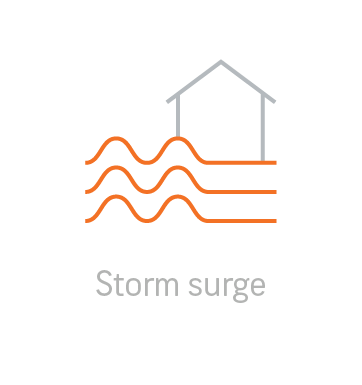 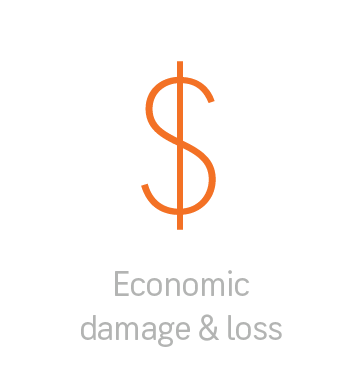 The AccuWeather RealImpact Scale for Hurricanes categorizes storms on a six-point scale. Like the Saffir-Simpson scale, the AccuWeather RealImpact Scale for Hurricanes uses a 1 to 5 rating, but also includes an additional rating of “Less than 1.” The “Less than 1” score provides insight on hurricanes and tropical storms that don’t rise to a Category 1 on the Saffir-Simpson scale. Storms designated with this rating may still cause substantial destruction, injury or loss of life.

The AccuWeather RealImpact Scale for Hurricanes is based on a variety of contributing factors, such as flooding rainfall - including inland flooding - high winds and storm surge, as well as the total damage and economic loss from the storm, rather than simply wind speed. On average, factors such as inland flooding and storm surge are more likely to result in deaths and property damage than wind speed alone. As a result, this unique scale better communicates a more comprehensive representation of a storm’s potential impact on lives and livelihoods so people and businesses can make better decisions when dangerous tropical weather threatens. And we are the only weather provider to offer this differentiated six-point scale.

At least one of these impacts:

<1 — Limited damage from wind and rain. Coastal inundation resulting in some property damage

In contrast to the Saffir-Simpson scale, which classifies storms by wind speed only, the AccuWeather RealImpact Scale is based on a broad range of important factors. In order to better communicate a more comprehensive representation of the potential impact of a storm on lives and livelihoods, the scale covers not only wind speed but also flooding rain, storm surge and economic damage and loss. Some of these hazards such as inland flooding and storm surge in many storms result in more deaths and economic loss than wind. 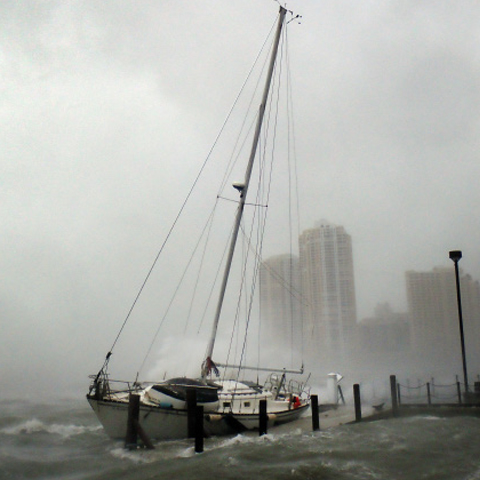 AccuWeather expert meteorologists designed the system, enabling rapid integration of the latest scientific breakthroughs into the scale to immediately benefit the recipients of communication regarding a storm’s impact. 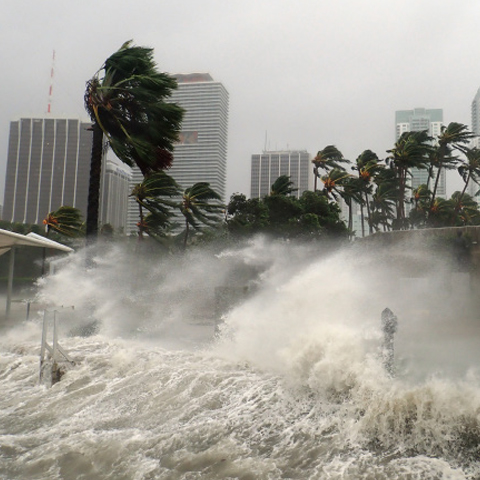 AccuWeather utilizes this scale in its hurricane and tropical storm reports on AccuWeather.com, mobile web and on the AccuWeather TV Network, currently available to DIRECTV, Frontier and Verizon Fios cable subscribers. Additionally, the AccuWeather scale is used by its television, radio and newspaper clients as well as for the thousands of other companies it serves. The RealImpact Scale has been in use for over a year and has identified and classified several storms with more serious impacts than just wind speed. 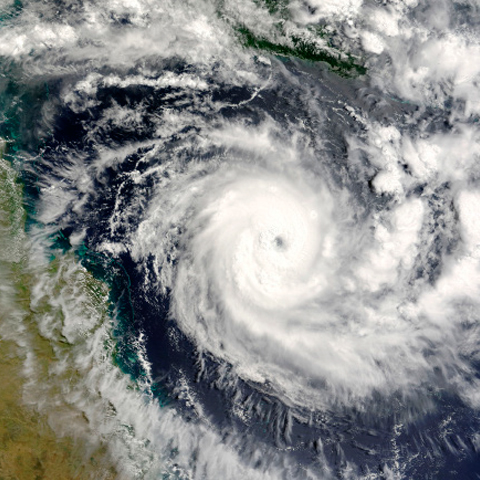