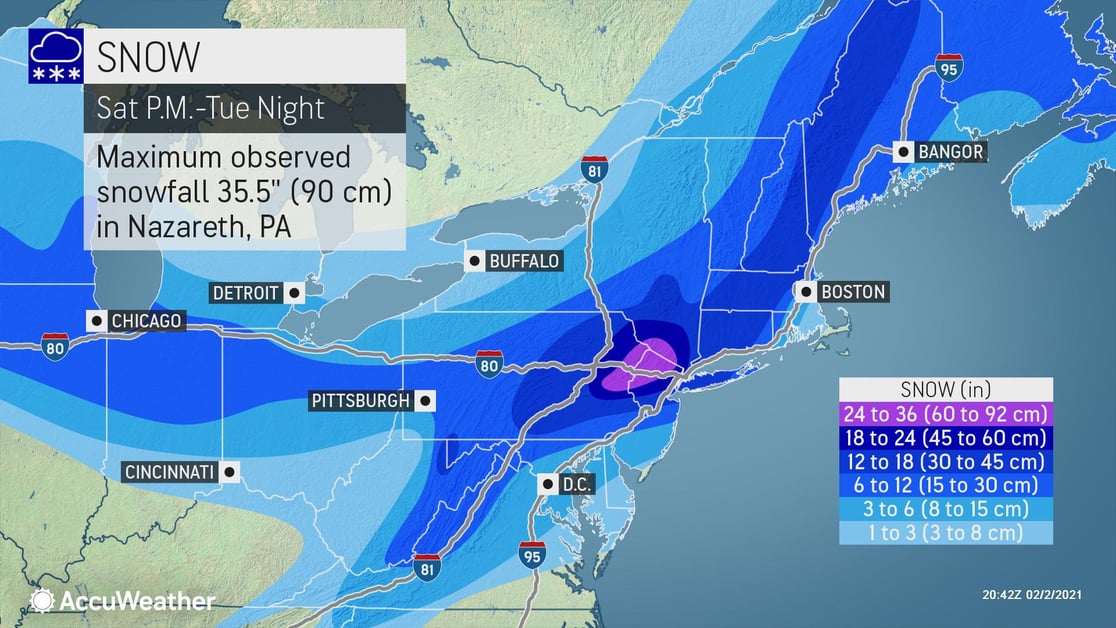 Early Notice: AccuWeather For Business clients were alerted to the possibility of a large snowstorm as early as January 20

Travel impacted: Significant travel disruptions accompanied the storm, including the shut down of some COVID-19 vaccination operations

Historical: With a snowfall total of 17.2 inches in New York's Central Park, this storm ranks just outside of the top 10 biggest snowstorms

At the end of January a storm tracked across the Plains and Midwest, reorganizing as a full-blown nor'easter along the mid-Atlantic coast during the first few days of February.

After a three-day snowstorm that likely felt like three years, a heavy blanket of record-breaking, deadly snowfall left a swath of heavy snow behind for an expansive area stretching from the upper Mississippi Valley to the Great Lakes, Ohio Valley and Northeast.

The heaviest snowfall totals were observed in parts of far southern New York with 2+ feet, northeastern Pennsylvania and northern New Jersey where more than 30 inches of snow fell. The highest total was 36.1 inches in Nazareth, Pennsylvania. 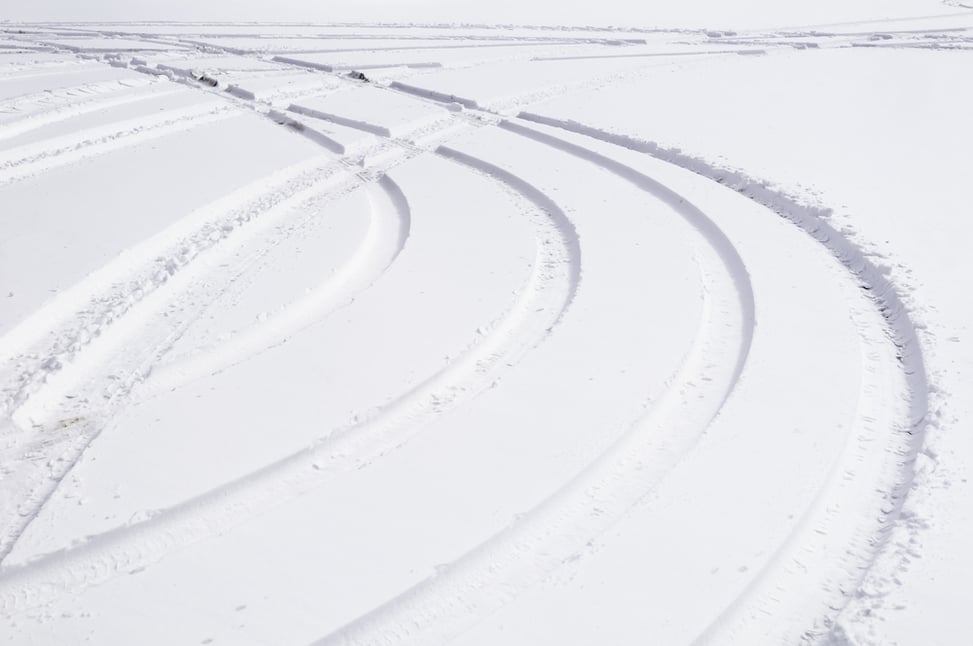 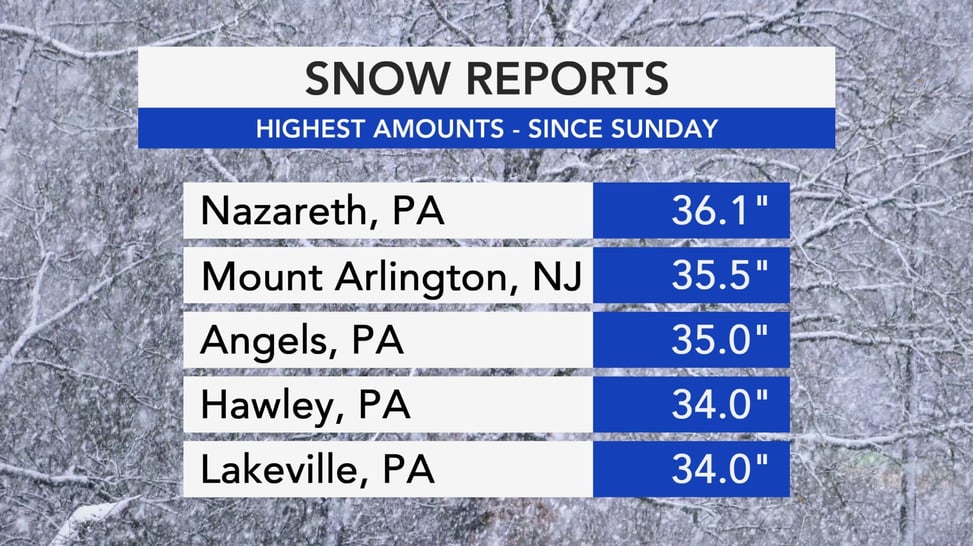 The nor’easter caused significant disruptions to travel and caused some COVID-19 vaccination operations to shut down during the height of the storm.

While power outages were not a widespread issue, nearly 20,000 Massachusetts residents were temporarily left without power.

The ongoing snowfall and heavy winds forced dozens of cancellations at Logan International Airport in Boston, while gusts up to 75 mph were recorded in New Hampshire atop Mount Washington.

In Philadelphia, more than 450 pieces of snow equipment were deployed to clear the streets. Officials urged motorists to stay off the roads even as drivers continually found themselves losing control of their vehicles or stuck. At Philadelphia International Airport, nearly 8 inches of snow forced the cancellation of at least 130 flights, according to FlightAware. 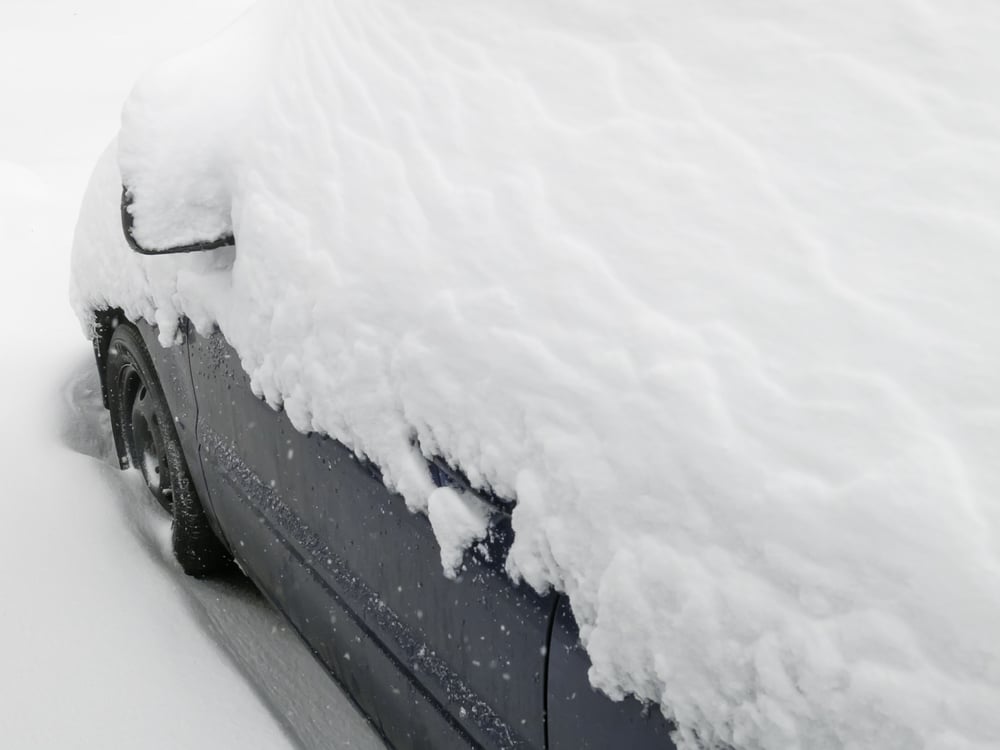 The Science Behind the Storm

The storm’s slow pace caused this to be a long-duration event, producing impacts across an expansive region.

Areas along the coast received more snow and gustier winds compared to inland regions of the Mid-Atlantic thanks to the center of low pressure stalling out near the Jersey Shore. Coastal areas were directly in line to receive an abundance of moisture, leaving parts of northern New Jersey, northeastern Pennsylvania and southeastern New York sitting under the heaviest snowfall for a longer-than-usual time, causing impressive snowfall amounts.

"Energy is essentially transferred from one low-pressure area in the Ohio Valley to another low-pressure area forming along the mid-Atlantic coast. This creates an elongated area of strong, easterly flow inland from the Atlantic Ocean, along which moisture can be transported, similar to the atmospheric rivers we see from the Pacific into the West Coast. This is what helped to bring prolonged snow so far west into portions of Ohio and Pennsylvania," AccuWeather Meteorologist Jake Sojda explained.

This storm alone brought nearly four times more snow than all of last season for New York, when fewer than 5 inches fell throughout the entire winter.

With a storm event total of 17.2 inches of snow observed  in New York's Central Park, this storm ranks just outside of the top 10 biggest snowstorms.

Partner with us to weather the storm

When weather challenges your team to make rapid decisions, depend on SkyGuard® forecasts and warnings to provide you the information necessary to make the best decisions that protect your people and avoid costly shutdowns. Demo SkyGuard today. 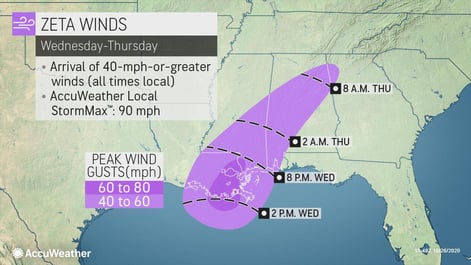 Zeta to impact southern and eastern U.S., starting with the Gulf Coast

Zeta will then combine with a strong non-tropical storm system moving east out of the southern... 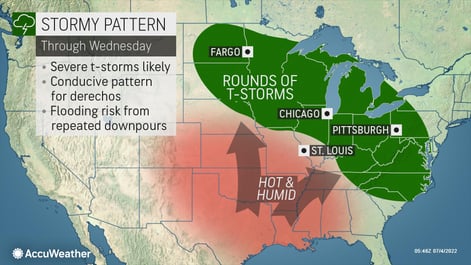 Stormy pattern back to back From the Upper Midwest and Great Lakes across to the Mid-Atlantic,... 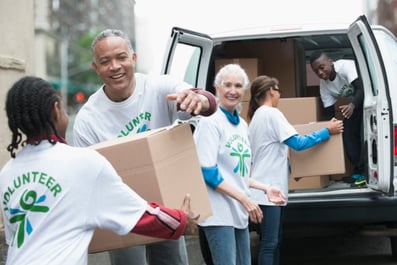 Ida Relief: How your business can help without becoming a victim